HomeBlogSam Johnson visiting the seniors. What an amazing afternoon.

Sam Johnson visiting the seniors. What an amazing afternoon. 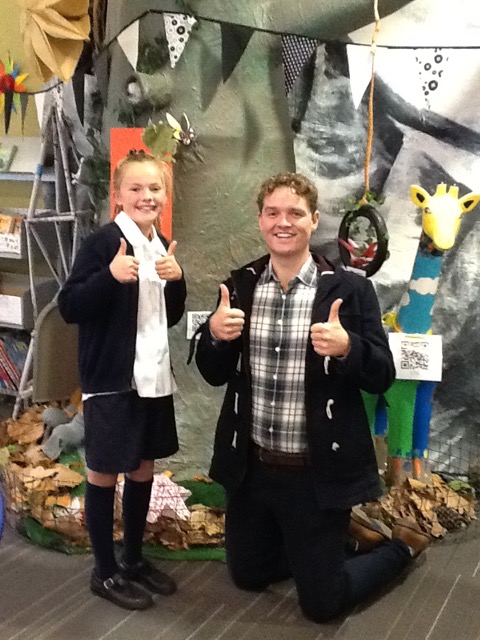 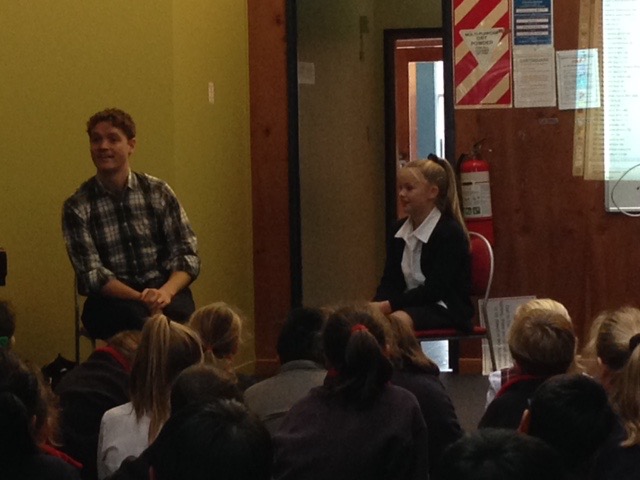 Year 6 has been working on a biography of famous New Zealanders. I chose Sam Johnson (for those of you who don’t know, Sam set up the Student Volunteer Army and was awarded young New Zealander of the year in 2012 after he and his “Army” helped a lot in the earthquakes). In my opinion he was the best person to pick!! I began trying to email him so I could ask if I could interview him  over the phone. It took a while but finally his secretary gave me his proper email address and within a few hours I had a reply from him saying that it would be fine. It was a great start!

A few minutes later I got another email from him saying that he would be in Christchurch on Thursday and he could meet me at the Fendalton library. That was even better! I told Mrs Harford and she said it was great but if it would be even better if he could come and talk to the senior team. This was quite a lot to ask and remember he was doing all of this for free! I gave it a try and he said he only lived around the corner so he said that it would be fine! I was stoked! Even more Mrs Harford and Desna were stoked! It felt like I was going to meet John Key!! So on Thursday at 2pm Sam Johnson came to talk to the Senior team! When he arrived I had butterflies in my stomach as you can see in the photo he was quite a lot taller than me! When we walked down to the hall I showed him a few of the classes and he was already being recognised by teachers! When he started I was immediately intrigued. It was like the whole senior team wasn’t staring at us and all I could focus on was his words. Every word was inspirational and meaningful and it was a day I would always remember!

Thank you Scarlett for organising this wonderful event. Sam was so inspirational and it was lovely to see how well you interviewed him.

I know I will remember two very important things from his talk. One is that you need to be a team player with whatever you do. The second is that your attitude is most important in what you do in life. Thank you Scarlett.